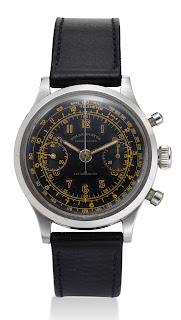 The catalog of next month’s Christie’s auction – New York, 8-9 June – features several timepieces that will sell for more than this Rolex chronograph Ref. 3525, but none of them can claim a comparable history.
Its original owner was RAF Flight Lieutenant Gerald Imeson, who had it delivered to the Stalag Luft III prisoner-of-war (POW) camp in 1942. He ordered it from the company itself, whose founder Hans Wilsdorf offered British POWs the chance to buy Rolex watches on credit, allowing them to pay when the war was over. Having been captured after his Wellington bomber was hit by flak, Imeson had his watch seized by the Germans. Once moved to the camp, he became one of the 3,000 British servicemen who ordered a Rolex watch, and not an ordinary one – this chronograph was the first one to feature a waterproof Oyster case with screw-down crown, and one of the catalog’s most expensive timepieces. 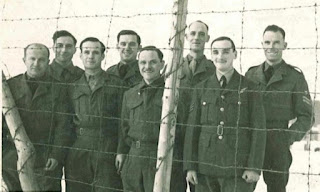 Imeson is the fourth from left in this picture of British POWs at the Stalag Luft III camp. He wore his Ref. 3525 chronograph while taking part in the episode celebrated by the 1963 film The Great Escape, starring Steve McQueen. He and his comrades built three 30ft deep tunnels that were expected to allow for 200 men to escape from the camp. Iveson was allocated position 172 in the queue, but never made it into the tunnels as the German guards discovered the break-out. 73 of the 76 escapees were captured and 50 of them executed. It was a war crime that led to an investigation and a trial after the war: 13 of the 18 defendants received death sentences.
Imeson wore his Rolex during the marches forced on the POWs as the Germans evaded the advancing Russians in early 1945. He survived and was eventually liberated from another camp in May. He only paid for the watch two years after the war because of British currency restrictions. The price was £ 170, the equivalent of £ 6,000 today. 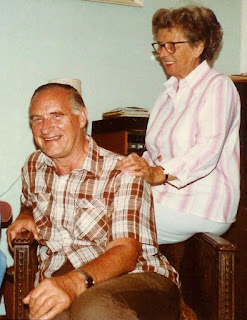 The picture above features Imeson and his wife in the 1980s. He is wearing his Rolex chronograph, an object he treasured until he died in 2003 aged 85. His last wishes were for it to one day be sold so his family could benefit. In 2013 his grandchildren entrusted it to a British auction house, which sold it for £ 50,000. Christie’s estimate for the upcoming auction is $ 200,000-400,000.
Pubblicato da Marco Strazzi a 10:20 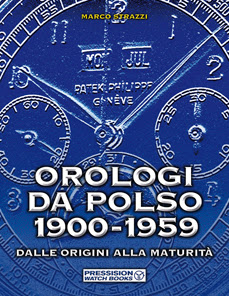 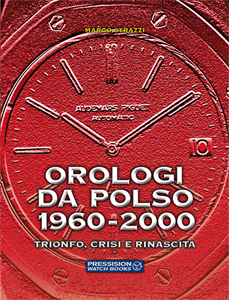 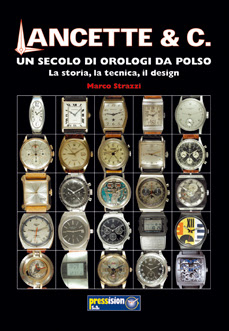 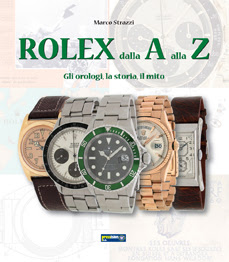